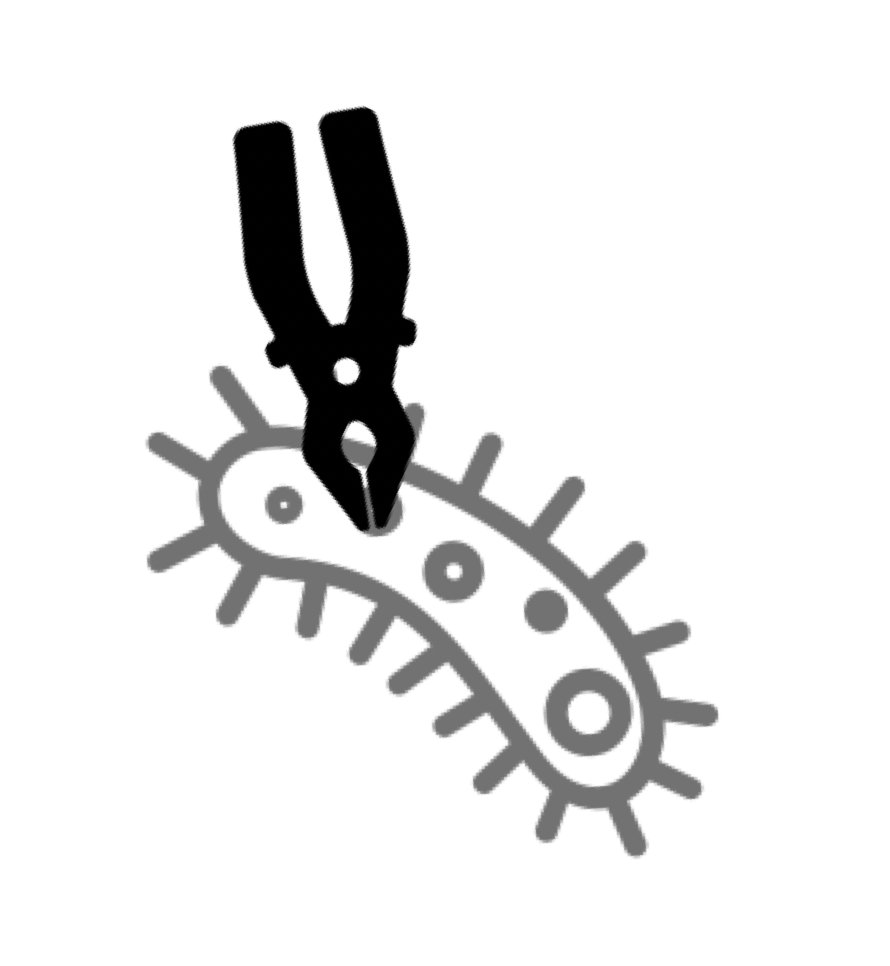 This project focuses on the development of synthetic circuits in bacteria based on post-transcriptional regulation, aimed at reprogramming the fadD regulation of the natural machinery. The focus will be on the Musashi RRM protein, where allosteric inhibition of RNA binding by a fatty acid can serve as a protein switch. First, the impact on the E. coli’s metabolic network by removal of the transcriptional repressor FadR will be evaluated. FadR controls the expression of fadD, an enzyme in charge of transporting and degrading fatty acids. We will then focus on the in silico re-engineering of the regulation of fadD at the post-transcriptional level by a new Musashi-like protein, and will define its desired new RNA-specificity. The performance of the new regulatory system will be tested in a DfadR background. We will analyze the allosteric communication pathways implicated in this regulation to identify its properties. It will be expected that by setting a synthetic regulation and comparing it to the wild-type system we will gain better understanding about the pathway, necessary otherwise for efficient genetic/metabolic engineering. Success in this area will provide circuits with a double level of regulation, both at the protein (RRM) and RNA (sRNA) levels, allowing combinatorial logic interactions. Quantitative assays will be implemented to monitor mRNA and protein expression levels and their control by binding of designed RBPs to cis-regulatory elements. The latter will be endogenous sequences but also modified RNA sequence motifs that match to designed RNA binding specificity developed and validated by other partners. The student will perform the molecular cloning necessary to implement genetically the circuits in bacteria (here, E. coli) to then perform the appropriate characterization experiments of the activity of the engineered systems.